Know Someone Attending College? Is That University Using ThreatSTOP?

College admission forms ask for just about everything under the sun from you when determining whether or not you'll be eligible to attend the following Fall. But what lengths do they go to, to protect the information they collect. 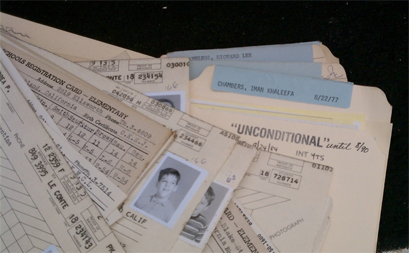 This isn't a bold question when it's not uncommon to have information such as:

...Are all normal requirements on many applications.

Well that's exactly what a group of hackers now have in their possession after a massive security breach at Northwest Florida State College has affected 300,000 records in the school's computer systems. 3,000 of those records belonged to employees, of which 50 have already reported some attempt at fraud or identity theft.

Without a doubt, the College surely had a firewall in place along with a host of anti-virus software and additional security measures in place, but as we've noted before today's problem extends beyond that.