FBI: Ransomware on the Rise 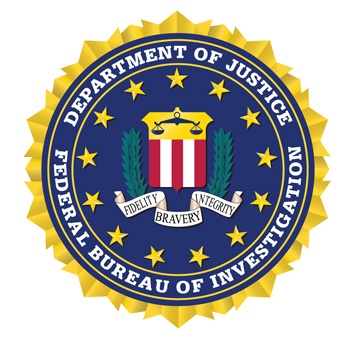 According to the Wall Street Journal, the FBI is once again warning that ransomware is on the rise. The FBI made a similar statement in January 2015. This latest FBI message says it will be on the rise in 2016.

The 2015 FBI warning stated, "When ransomware first hit the scene, computers predominately became infected with it when users opened e-mail attachments that contained the malware. But more recently, we’re seeing an increasing number of incidents involving so-called “drive-by” ransomware, where users can infect their computers simply by clicking on a compromised website, often lured there by a deceptive e-mail or pop-up window.

Another new trend involves the ransom payment method. While some of the earlier ransomware scams involved having victims pay “ransom” with pre-paid cards, victims are now increasingly asked to pay with Bitcoin, a decentralized virtual currency network that attracts criminals because of the anonymity the system offers."

Our service enables users to set custom policies, then automatically enforces those policies to block both inbound attacks and data theft and corruption. This is accomplished using existing equipment – no new hardware to configure, no training, no malware analysis required. The service includes up-to-the-minute reporting to identify affected machines for quick remediation.