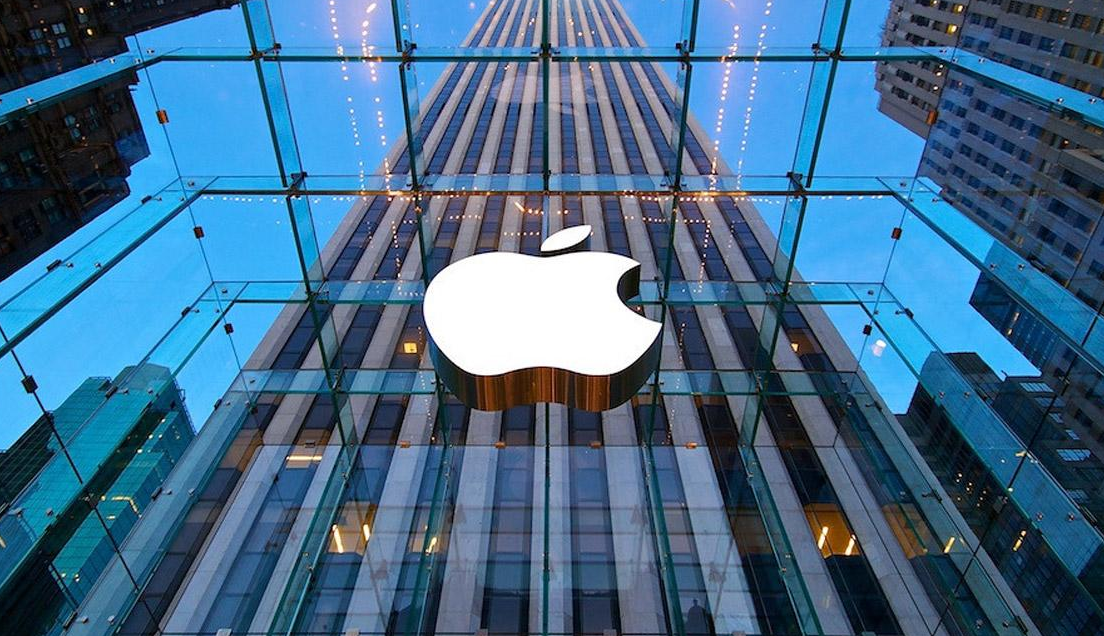 The FBI postponed a planned showdown with Apple saying it may not need the phone manufacturer’s help after all to gain access to information on an iPhone.

According to the Los Angeles Times, "Justice Department officials said an outside party came forward Sunday and showed investigators a way to circumvent the iPhone security features that had previously flummoxed the FBI’s computer experts."

The point of contention between the US government and a US-based tech company remains relevant.

When asked his viewpoint on the Apple vs FBI situation, Tom Byrnes, CEO & Founder, ThreatSTOP responded thusly: "This is clearly about  setting a very dangerous legal precedent. Absent an act of Congress (which includes things like creating a crime) or declaration of war, the government does NOT have the authority to force a private individual or entity to DO something against their will.

If the FBI had gotten its way, the government would be able to effectively take a company's time and resources via invoking eminent domain without any justification beyond that they have decided they need it, and companies would be compensated  “fair market rates” for their efforts.

We would all become indentured servants.

There is no allegation that Apple has committed any wrongdoing, and there is no statutory basis to compel them (unlike FE, the ACA)."