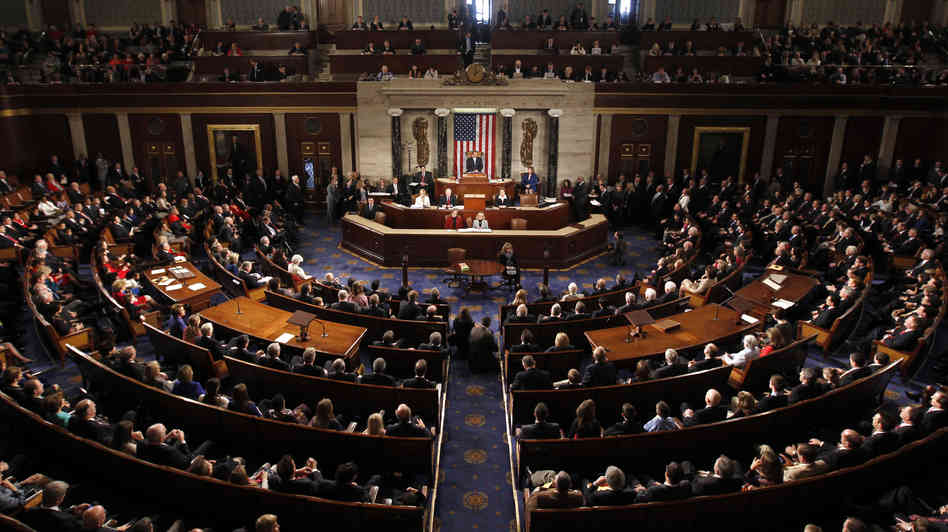 Just as What’s App began offering end-to-end encryption for its one billion plus users that effectively prevents anyone--including law enforcement--from reading users’ messages, members of the Senate floated the first draft of a bill aptly named "Compliance with Court Orders Act of 2016.” The bill seeks to require compliance with court orders for data.

Most news coverage has cited information related to the draft bill as “leaks”—it was not introduced with much fanfare. The bill itself was reportedly posted on scribd.com by Kara Swisher of Re/code fame.

The document starts off by declaring that “It is the sense of Congress that no person or entity is above the law.” And it goes downhill from there.

As for compensation, “a covered entity that receives a court order…and furnishes technical assistance…shall be compensated for such costs as are reasonably necessary and which have been directly incurred in providing such technical assistance or such data in an intelligible format.”

The document is a draft and likely to change on its journey.

Stay tuned. It is going to be a bumpy ride.