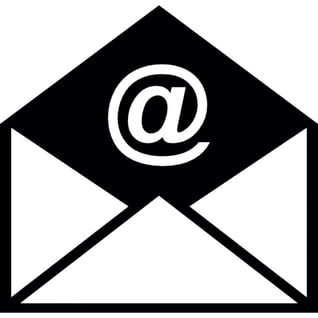 The US House has passed a bill to repeal a Regan-era law allowing law enforcement to request copies of emails, and data older than 180 days. The 1986 email privacy law was written to establish electronic documents older than six months as abandoned. This allowed the government to consider the data 'garbage' and request copies of it from service providers without a warrant.

This new bill, H.R.699, "Amends the Electronic Communications Privacy Act of 1986 to prohibit a provider of remote computing service or electronic communication service to the public from knowingly divulging to a governmental entity the contents of any communication that is in electronic storage or otherwise maintained by the provider, subject to exceptions." (https://www.congress.gov/bill/114th-congress/house-bill/699) emphasis ours.

This new bill requires government officials to obtain a warrant from a court before service providers—whether they are your ISP or a cloud based service—hand over your emails, regardless of the age of the email. In addition, after receiving a copy of these communications, law enforcement agencies have 10 days in which to notify the service's customer that their emails were requested, with three days for government entities.

Of note: the bill does not cover the National Security Letters, used by federal agencies to investigate potential terrorist activities. This avenue of investigation will still be available to help combat terrorism with oversight only provided by the FISA Court.

For the moment, the passing of the bill does not mean too much. While the house passed the bill, it will still need to be approved by the Senate before being signed into law by the standing president. Given the nature of politics it is unlikely that Obama will be in office to sign the bill, pending its passing by the Senate.

Privacy rights and issues have been a growing concern for the public. While the debate has not exactly reached the presidential debates, it is certainly a hot topic that will need to be confronted by the next President.