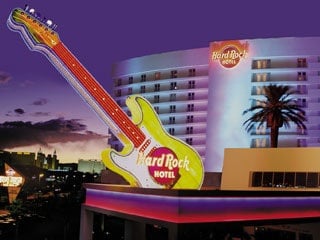 The Hard Rock Hotel & Casino Las Vegas is the latest hospitality target to announce it has been the victim of an attack. Malware on its point of sale (POS) system enabled hackers to siphon off credit card data of an undisclosed number of card holders. According to the Wall Street Journal, “the card-scraping malware identified data including cardholder name, card number, expiration date and internal verification code, in some cases.”

According to a statement issued by the hotel online, “It is possible that cards used at certain restaurant and retail outlets at the Hard Rock Hotel & Casino Las Vegas between October 27, 2015 and March 21, 2016, could have been affected.”

The hotel received reports of fraudulent activity associated with payment cards used at the Hard Rock Hotel & Casino Las Vegas which triggered an investigation of its payment card system.

The Hard Rock is in good company. Other hotel chains reporting recent credit and debit card breaches include the Hilton, Hyatt and Starwood.