Posted on August 18, 2017 by ThreatSTOP Security Team Leave a comment 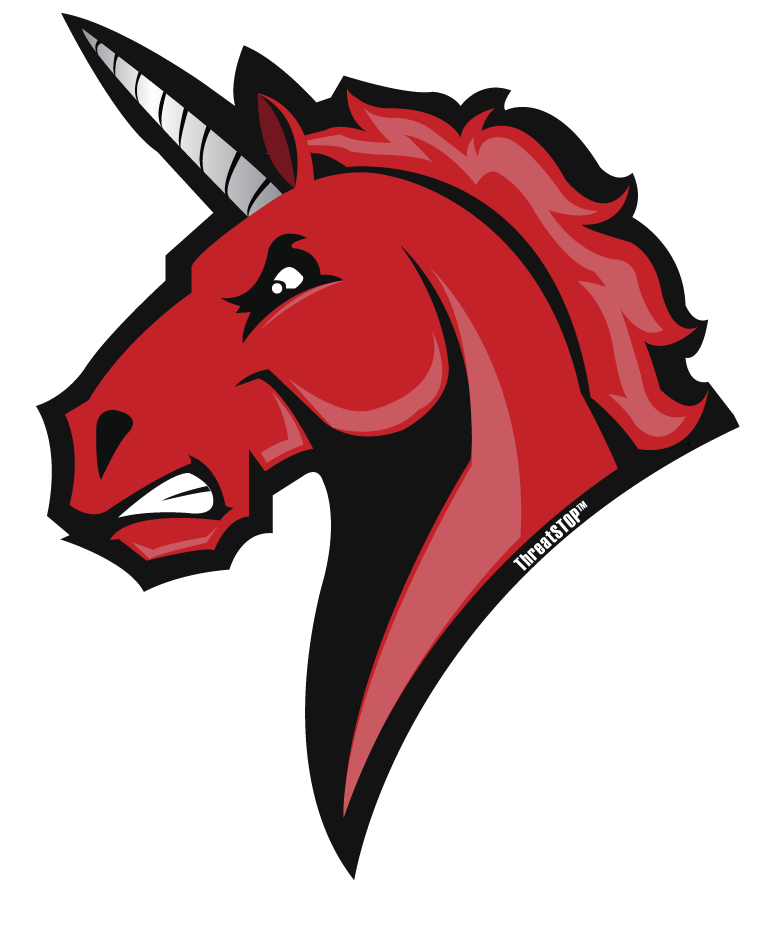 Indicators of compromise have been updated for the following:

(For a deeper dive into the research behind a threat or campaign, click on the links in each description)

Remember Emotet Malware? It's Back.

Qakbot Is Back & Targeting Banking Credentials

CRBR Encryptor: A Ransomware By Any Other Name Would Encrypt as Well

If you do have a ThreatSTOP account, instructions to add targets to a DNS or IP defense policies are available on the ThreatSTOP Documentation Hub. Or contact our