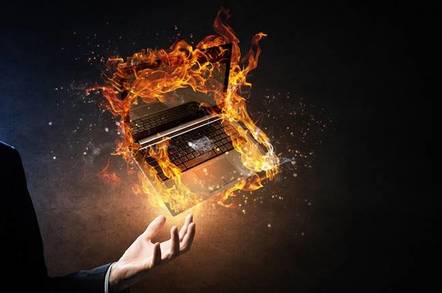 Core Points to Keep in Mind:

ThreatSTOP's IP Defense updates your firewalls automatically and quickly to block malicious infrastructure. Our DNS Defense can automatically update your DNS servers to block malware downloaders and command and control, even if your machines get infected. All of this works without modifying your existing equipment and can protect equipment you can’t change, like IoT and embedded devices.

To learn more about how ThreatSTOP will protect you against these vulnerabilities and the ones we have yet to hear about, check us out below.