Posted on November 19, 2018 by Ofir Ashman Leave a comment 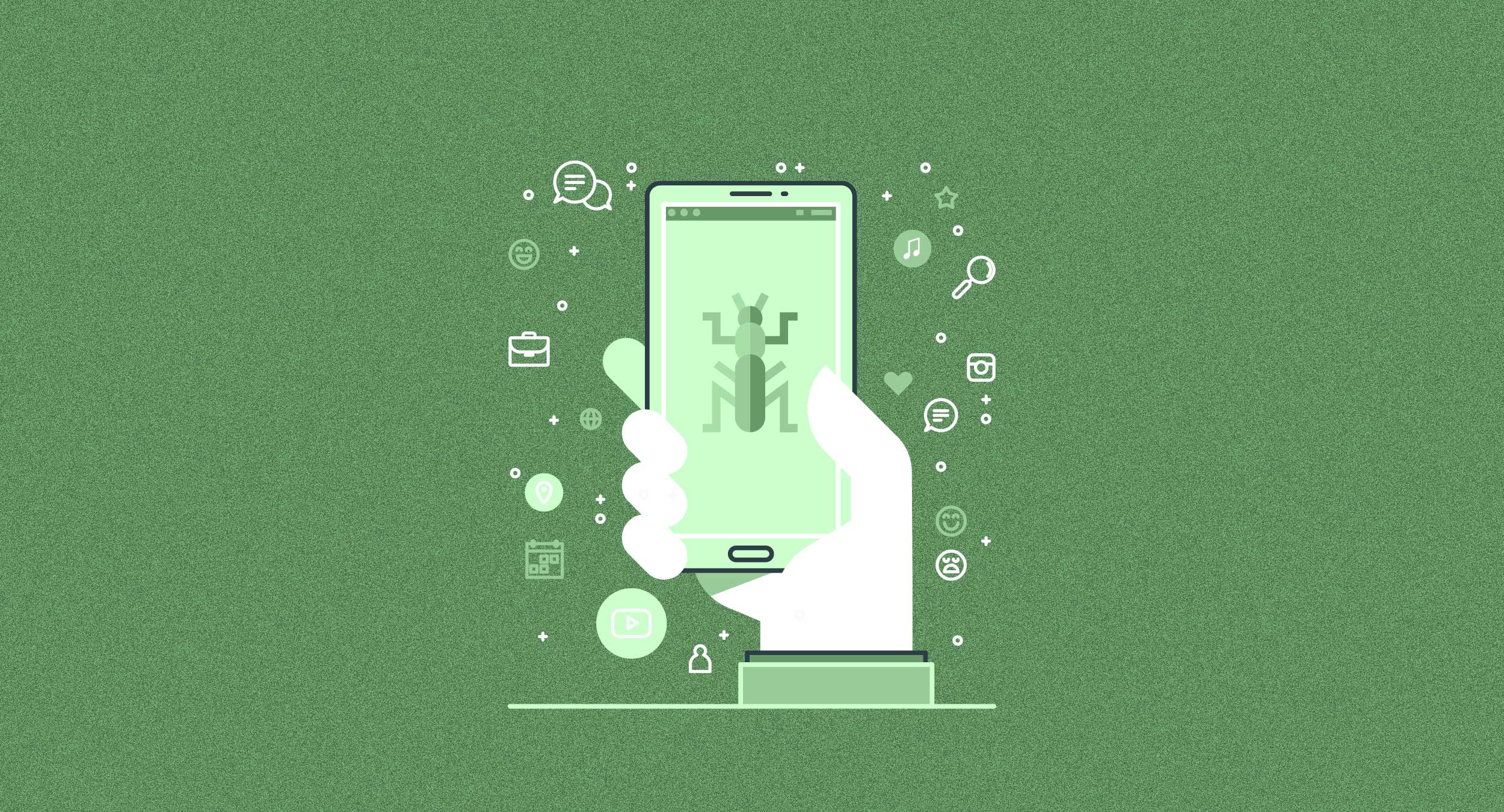 Recently, Securelist researchers uncovered a new Roaming Mantis infection vector targeting android running machines. The attack starts with a phishing SMS including malicious link which, when clicked, redirects users to a website where the malicious Sagawa APK is downloaded.

During the ThreatSTOP Security Team’s analysis of indicators of compromise for this campaign, we noticed a pattern in domain syntax linking a published domain to many other presumably malicious domains.

In the Securelist publication, two domains were published as malicious hosts for Roaming Mantis. One domain, sagawa-otqwt[.]com, was discovered still active and hosted on the IP 1[.]175[.]177[.]66. When looking at the IP’s resolve history, we found that it had recently hosted a similar-looking domain - sagawa-fssdf[.]com.

By performing similar domain-IP-domain resolves on the domains hosted on the two IPs mentioned above, we were able to find many more “sagawa” domains:

Want to learn more? Plus, actually see what's being blocked on your network? Try out ThreatSTOP for 14 days (free, no commitment) here.