US Heightens Online Attacks on Russian Power Grid: How DNS Can Protect Critical US Infrastructure 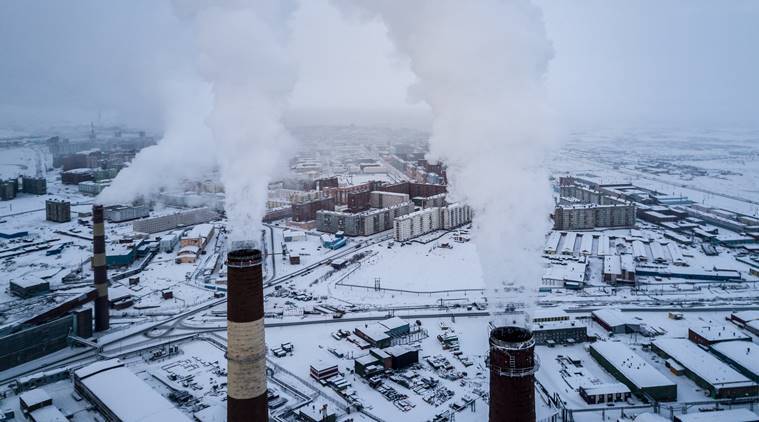 In retaliation for ongoing attacks against US interests and to be a deterrent against future cyberattacks, the United States has been penetrating Russian power and industrial systems according to recent reporting in the New York Times. There have been multiple articles about attacks on critical infrastructure and attempts to penetrate systems in this space. In the US, no breach has been reported to lead to a wide spread outage, but there has been an increasing level of concern.