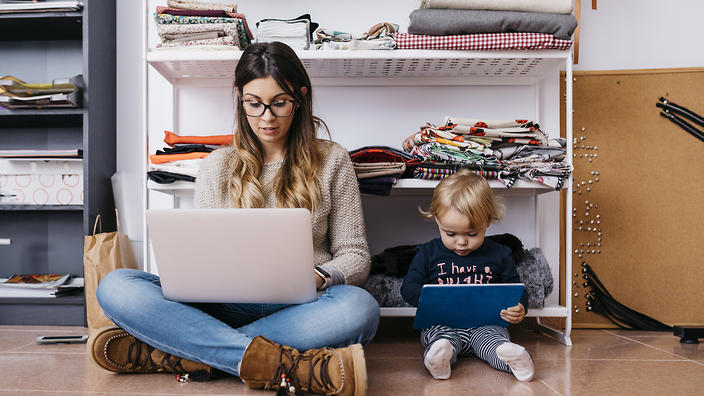 In recent months, the global COVID-19 epidemic has forced millions of employees to work from home. While some have experience working remotely in the past, for most working from home for months on end has been a first-time experience. Cyber attackers are at large exploiting this time of chaos and panic to deploy a variety of attacks, and with millions working from home, a plethora of additional vulnerabilities and attack options arise. In this article, we will recommend 10 tips for secure remote work from your home during COVID-19.

END_OF_DOCUMENT_TOKEN_TO_BE_REPLACED

When security personnel think of email attacks, usually the first word that comes to mind is “phishing." While phishing is a very common (and sadly, very successful) attack vector, many threat actors take a different approach to gaining access to victims’ accounts. Breaching an email mailbox is a critical first step, creating a doorway to endless exploitation possibilities.

In this blog post, we will outline five different ways that cyber attackers can breach your email account and steal personal information.

END_OF_DOCUMENT_TOKEN_TO_BE_REPLACED

LIVE WEBCAST: The Basics to Understanding the Secret Life of DNS – Protecting Against Modern Threats at Scale

DNS is one of the single biggest important components to making the global internet work and it is often the most neglected aspects of a network. Invented in the 80's, DNS “just works," but its ease of use has people overlooking the power of using it to protect their customers. DNS offers the first clues to what is going on in your network and is used by criminals to steal data.

END_OF_DOCUMENT_TOKEN_TO_BE_REPLACED

Posted on April 02, 2019 by John Bambenek Leave a comment

Recently, we were contacted regarding two different incidents of Business Email Compromise (BEC), where there was an attempt to redirect wire transfers from individuals to another bank account. One was successful and the victim lost six figures, one was interdicted because of an attentive individual who picked up the phone to ask, “Uh, are you sure this is right?” This kind of fraud is increasing and are more specifically targeted towards smaller firms and individuals trying to redirect high-dollar transactions.

END_OF_DOCUMENT_TOKEN_TO_BE_REPLACED

Posted on December 04, 2018 by Lauren Wilson Leave a comment

As part of BrightTALK's 2019 Trends and Predictions Webcast series, ThreatSTOP's VP of Security and Research, John Bambenek, is talking specifically about social engineering and phishing on this December 13th episode. Check out the details here:

END_OF_DOCUMENT_TOKEN_TO_BE_REPLACED 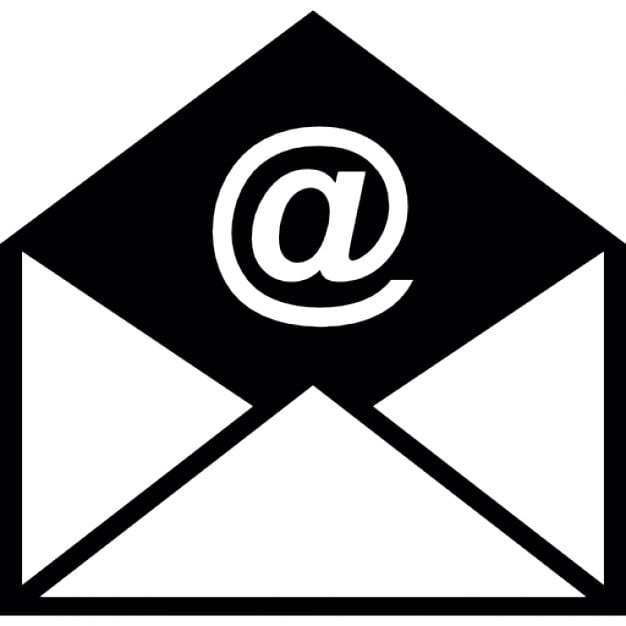 The US House has passed a bill to repeal a Regan-era law allowing law enforcement to request copies of emails, and data older than 180 days. The 1986 email privacy law was written to establish electronic documents older than six months as abandoned. This allowed the government to consider the data 'garbage' and request copies of it from service providers without a warrant.