Posted on January 12, 2021 by Ofir Ashman Leave a comment 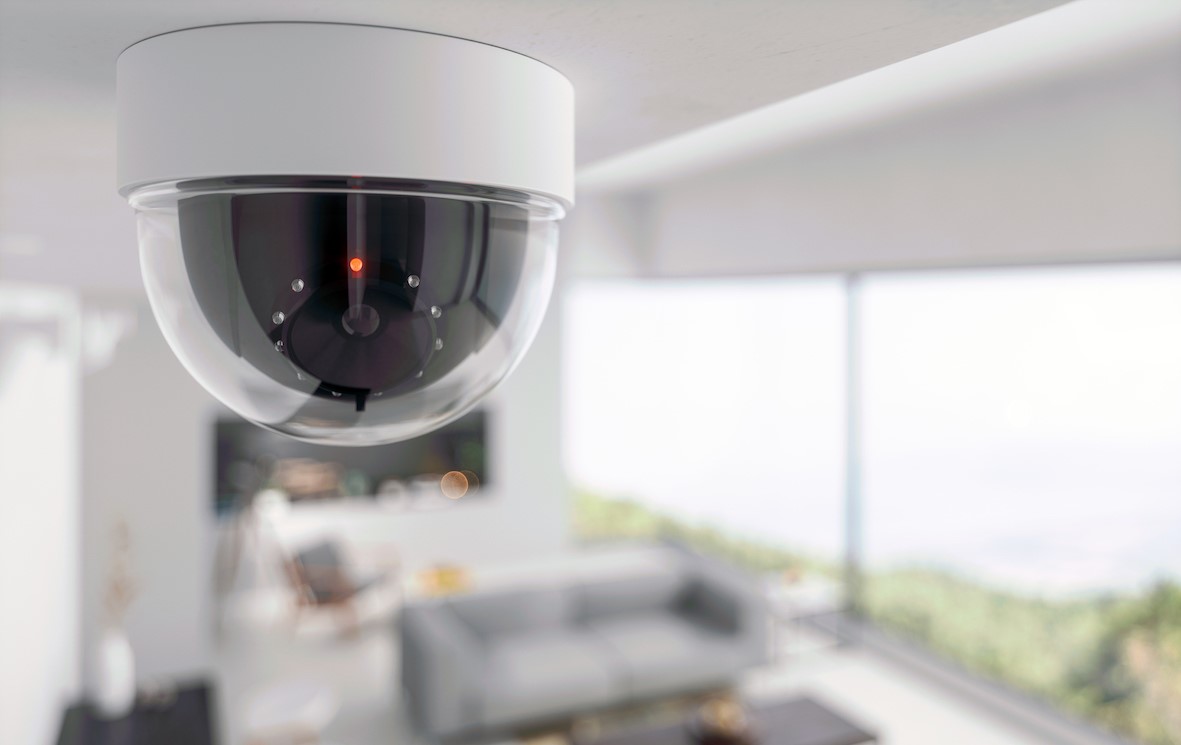 In a public service announcement last week, the FBI warned residents with camera and voice-capable smart devices that hackers are targeting them with swatting attacks that stem from stolen email credentials. Swatting is an attack in which ill-meaning attackers make a fake emergency call to the police, calling law enforcement and S.W.A.T teams into action on a fake premise. The hoax call usually mentions an immediate life threat so that law enforcement will scramble to arrive ASAP and in full force. This type of attack causes damage on both sides of the dangerous prank – police, who are taken away from other critical tasks, and homeowners whose hacked devices were used for the call, who are left confused and shaken or worse. Some health-related and even violent consequences of these situations have also been reported.