Posted on February 23, 2021 by Ofir Ashman Leave a comment 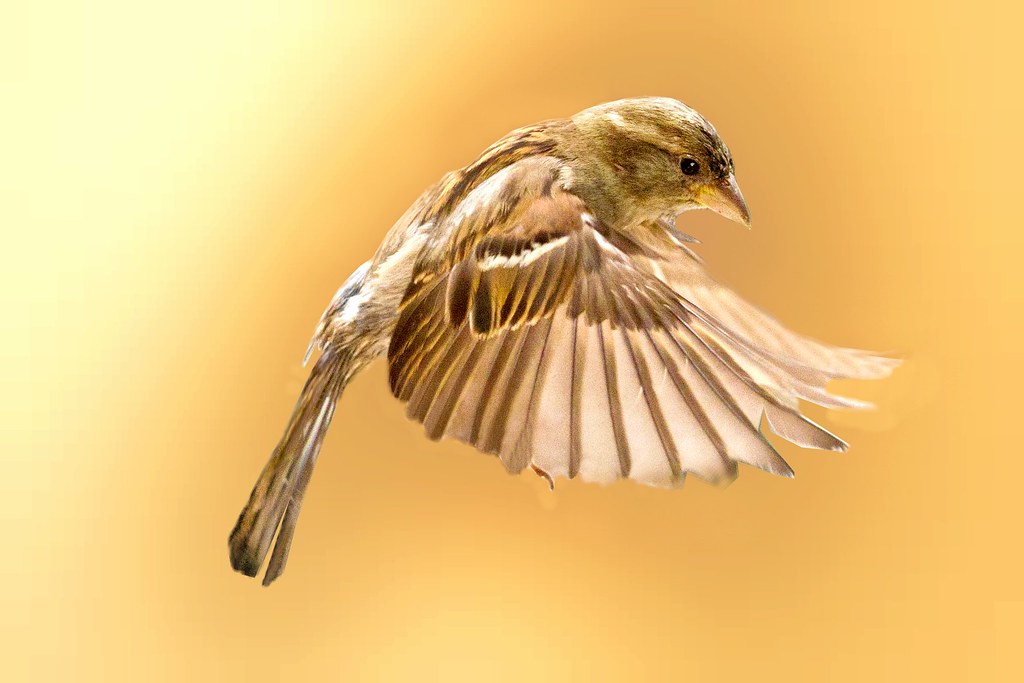 The new macOS malware strain has infected almost 30,000 devices so far, running on Apple’s new M1 chips. Most instances were detected in the United States, United Kingdom, Canada, France and Germany, though it has been reported that Silver Sparrow has reached Macs in at least 153 countries.

END_OF_DOCUMENT_TOKEN_TO_BE_REPLACED

Shlayer the MacOS Trojan Slays its Way into the New Year

Posted on January 29, 2020 by Ofir Ashman Leave a comment 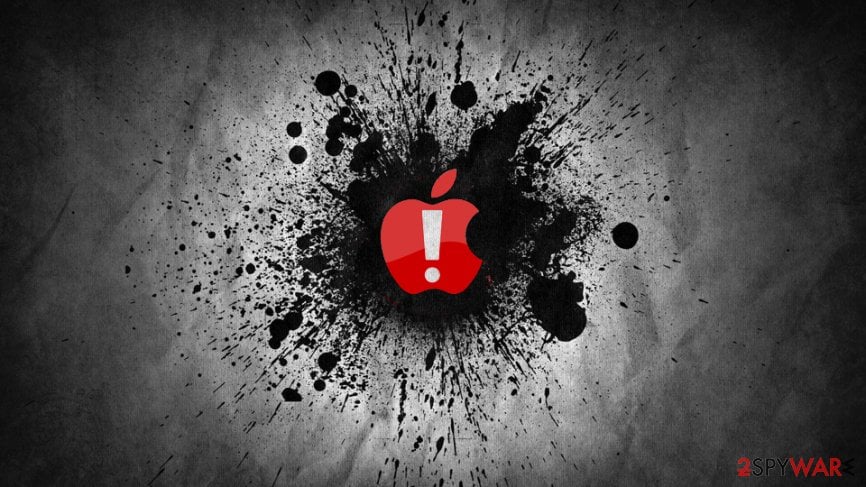 While it does not boast any special or complex installation tactics, Shlayer’s distribution vector has made it a tremendous success - the malware has been the most prevalent MacOS strain since its debut two years ago, never falling off its leading spot. Shlayer uses a well-known infection tactic – pressing on a bad link directs the victim to a fake Adobe Flash update.