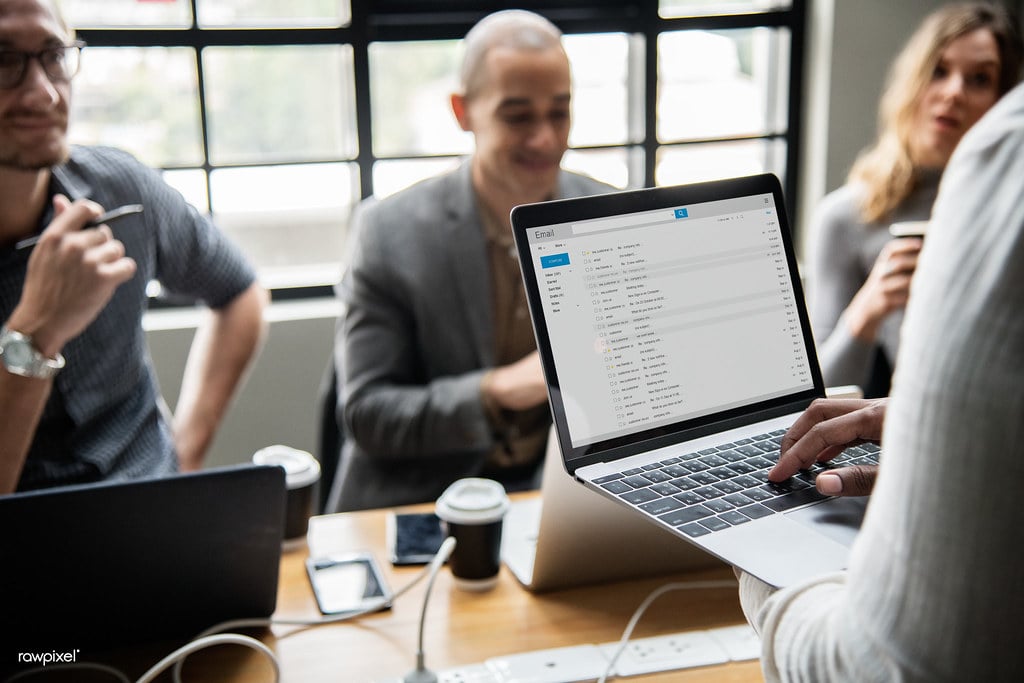 END_OF_DOCUMENT_TOKEN_TO_BE_REPLACED

Poseidon Has Taken Up Spearfishing 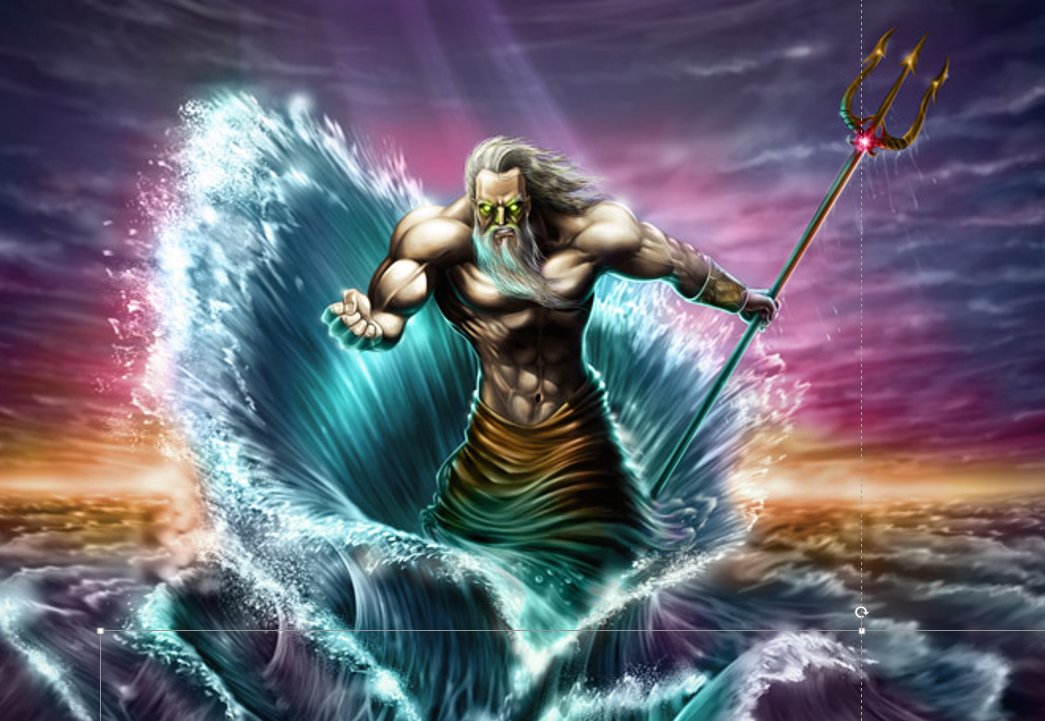 END_OF_DOCUMENT_TOKEN_TO_BE_REPLACED

Does Scarlet Mimic Have You Seeing Red? 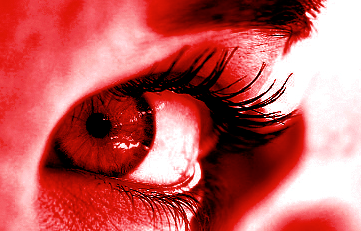 END_OF_DOCUMENT_TOKEN_TO_BE_REPLACED

As with many other people in the cybersecurity world, ThreatSTOP received notification today about a spear phishing campaign using some of the zero day vulnerabilities leaked from “Hackinged Team” at the beginning of the month. ThreatSTOP is happy to report that we are blocking the IOCs in that notification for all our customers who use either the TSCritical Target List or the Lists that include it – BASIC or BOTNETS - in their firewall policy.

END_OF_DOCUMENT_TOKEN_TO_BE_REPLACED

There is a very interesting blog post by Uri Rivner of RSA where he gives details of the recent attack on RSA's SecureID system. Near the bottom of it he mentions that three domains were identified as being connected with the attack: