Solarwinds, Fireeye, and You

Posted on December 24, 2020 by Steve Wallace Leave a comment 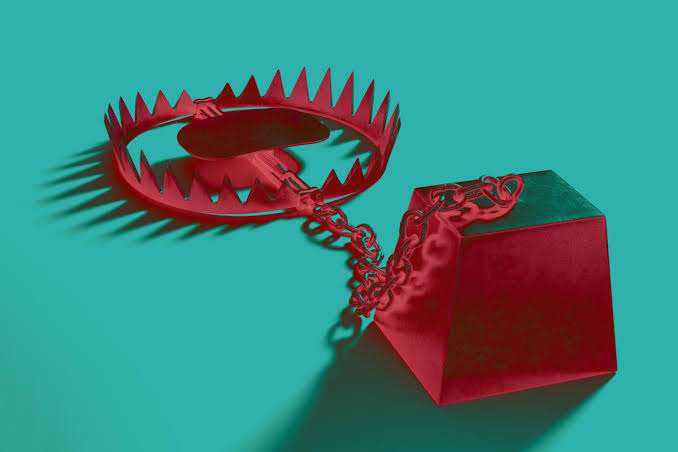 The latest headliner in cybersecurity news is the recently disclosed compromise of FireEye, The US Government, and many others that was brought about by a backdoor discovered in a widely installed set of network tools from Solarwinds.

What we know so far reveals a sophisticated, long term, and well-funded campaign that was likely backed by a nation's resources rather than some run-of-the-mill cyber criminal enterprise.

END_OF_DOCUMENT_TOKEN_TO_BE_REPLACED

Posted on December 22, 2020 by Ofir Ashman Leave a comment 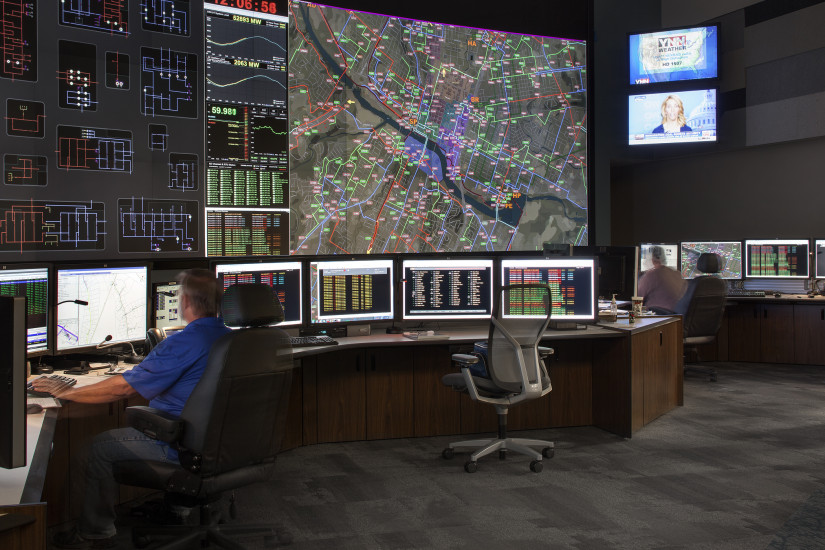 As we have discussed in previous articles on our blog, smart technologies are advancing at a precedential speed. New technologies and IoT devices allow operational technology infrastructures to connect to the information technology (IT) realm, receiving data and controls from Internet-connected devices. While this creates amazing opportunities and technological advancement, such as simplified process control, real-time visibility, and decreased unplanned downtime, connecting OT devices to the Internet makes them vulnerable to an additional world of threats and attack types. Companies and facilities must strictly protect their industrial control system (ICS) and SCADA networks, since a breach can cause damage to an electrical grid, an oil rig, or even to emergency services systems during a crisis.

END_OF_DOCUMENT_TOKEN_TO_BE_REPLACED

WHEN RANSOMWARE HITS CLOSE TO HOME

Posted on December 11, 2020 by Ofir Ashman Leave a comment

Last Friday’s family dinner started like any other. My grandmother stealthily running around the kitchen adding some finishing touches to her amazing dishes, while her children and grandchildren gradually arrive. Meeting once a week (or two) for a Friday dinner is customary for traditional Israeli families (and let’s face it, Israel is so small that no matter where you live – it’s still no more than a few-hour drive from your family). As we started moving delicious-smelling food from the kitchen to the dining room, my family asked me excitedly (and a bit worriedly) – “Did you hear about the Shirbit cyber attack? They got attacked with a ransom malware, have you heard of those?”.

END_OF_DOCUMENT_TOKEN_TO_BE_REPLACED

Are You Prepared For 5G?

Posted on December 09, 2020 by Ofir Ashman Leave a comment

5G is here, and it is definitely changing 21st century technology. The fifth generation of wireless connectivity marks a new era for devices of all kinds, serving as critical infrastructure to promote the digitization, automation and connectivity of machines, robots, smart appliances, transport solutions and more. In addition to advanced infrastructure technologies - smartphones, computers and Internet-of-Things devices are extremely prevalent in every home - and they’re getting smarter. With the increased demand for connectivity and 5G-enabled IoT devices, vendors are rushing their products to be the first on the market, trying to beat out the competition on the way. According to Statista, there will be a whopping 74 Billion connected devices by 2025. Even last month’s Black Friday deals on next generation smartphones and smart devices may very well have equipped another couple million Americans with 5G-compatible devices. But despite the excitement and hype around smart technologies, this race-to-market is creating a gaping hole where strong security and advanced technology must meet. Vendors are sacrificing security testing, allowing potential vulnerabilities to remain hidden in the backend of devices.

END_OF_DOCUMENT_TOKEN_TO_BE_REPLACED

Watch out for Phishing this (online) Holiday Season

Posted on December 07, 2020 by Ofir Ashman Leave a comment 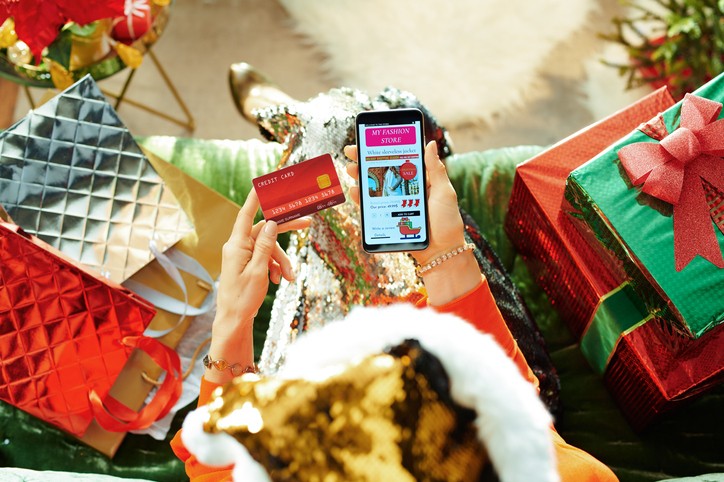 Winter holidays are a glowing delight, filled with cozy warm drinks, great food, decorations, family traditions, and of course – presents. Families know the feeling of December creeping in, and the burst of joy filled with urgency that comes with it. People rush to shopping malls by the handfuls, making a day (or days) of purchasing gifts for their friends and loved ones. But the Covid-19 pandemic has reshaped the holiday shopping experience, migrating holiday shoppers from mall trip extravaganzas to multi-platform online shopping. Probably the last thing buyers are thinking about when deliberating between a blue bike or a green scooter is the plethora of cyber attackers just waiting for them to make one mistaken make one wrong click, and fall victim to a phishing scam that can drain all the money (and holiday joy) from your stocking.

END_OF_DOCUMENT_TOKEN_TO_BE_REPLACED

Posted on December 04, 2020 by Ofir Ashman Leave a comment 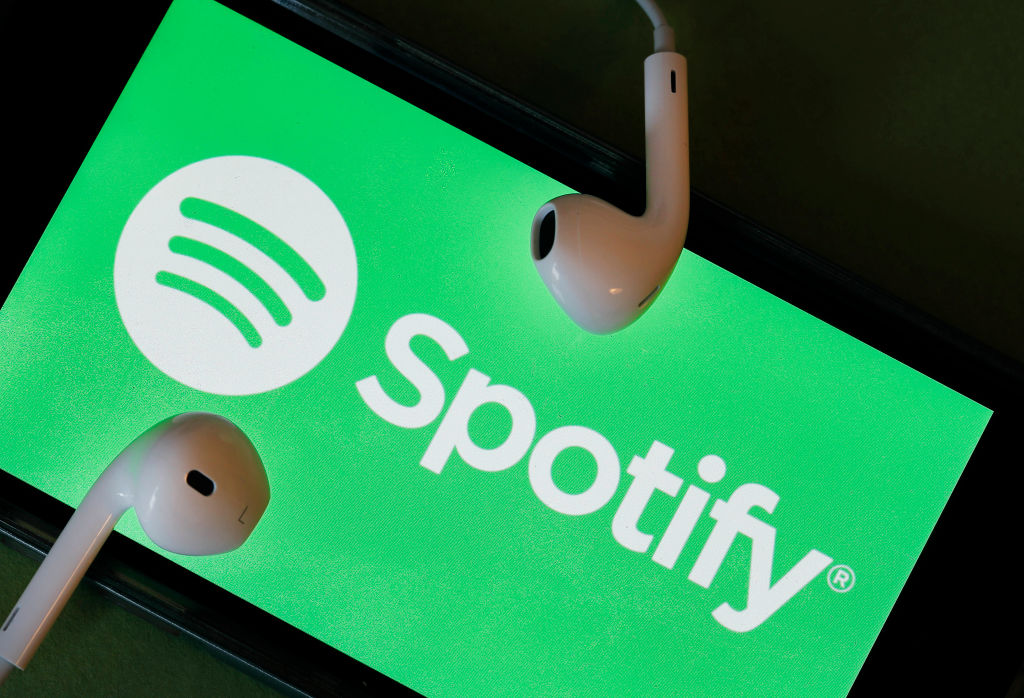 For 320 million Spotify users around the world, December kicked off with some fun statistics in Wrapped, the streaming service’s yearly review: Most streamed artist, most played song, top podcasts... But it’s 2020, "the Year to Forget", and no parade can go on for long without some rain. During Spotify’s Wrapped 2020, the most popular streaming service in the world suffered a pretty wild security breach that targeted both popular musicians and their music labels.